After visiting Northern Ireland for only a day in 2013, the city of Belfast has peaked my interest ever since.

As many people probably remember, Belfast and Northern Ireland have had their fair share of segregation and hostility. It was only recently in 1998 the Protestants and Catholics made an agreement (The Good Friday Agreement) to try resolution through peaceful and Democratic means. The goal was to end 30 years of violence between the two parties plus several militia groups. Mass destruction has ceased but rebellious acts and animosity still lingers. Just take a short walk down Newtownards Road in East Belfast where you can easily see the varied messages muraled on sides of buildings ranging from pleading of unity and peace to militia calling for active defense. Most neighborhoods bear either the British flag to claim the area as Protestant or the Republic of Ireland flag laying claim to Catholic Ireland. While “The Troubles” have been physically tame, the underlying tension still remains. An obvious sign is the way people whisper when they tell me about aspects of it. 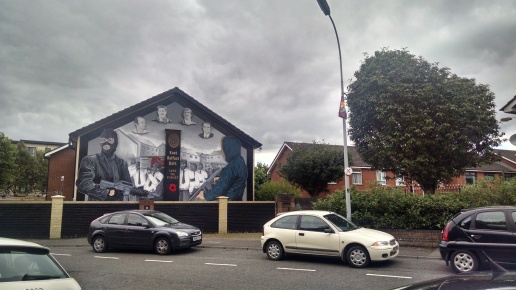 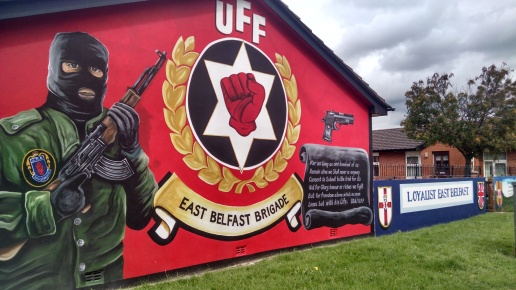 Beyond the metaphorical elephant in the room, the city is beautiful. Old Georgian style architecture mixed with new contemporary fills Belfast City Centre. River Lagan runs through the city while the harbor boasts the old ship building industry with it’s landmark  cranes, “Samson and Goliath. Belfast proudly built the famous ship, The Titanic in 1909 and has a museum to her great honor. 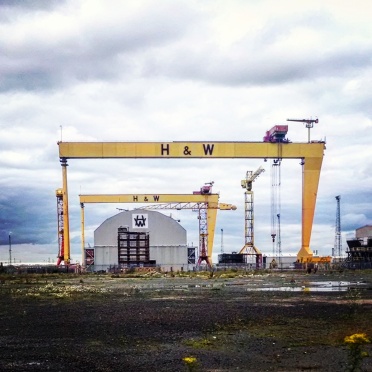 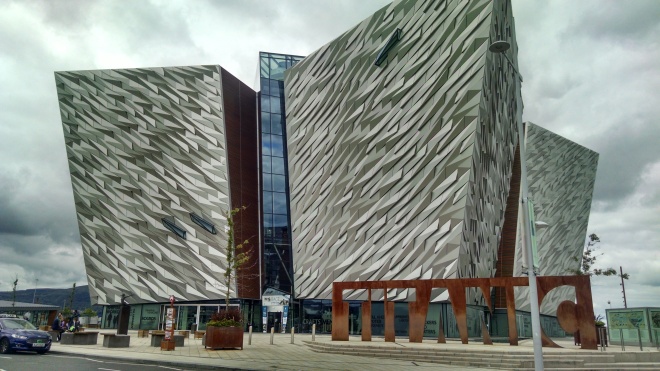 Titanic Museum. Built to be as tall as the ship itself.

Since this girl is used to a grid system for cities and streets, wandering the city was a bit confusing as streets seem to go every which way. But when you do not have to been anywhere, it does not really matter.

So many sights around Belfast I could talk about and yet I have not seen enough to share. Therefore, more to come. 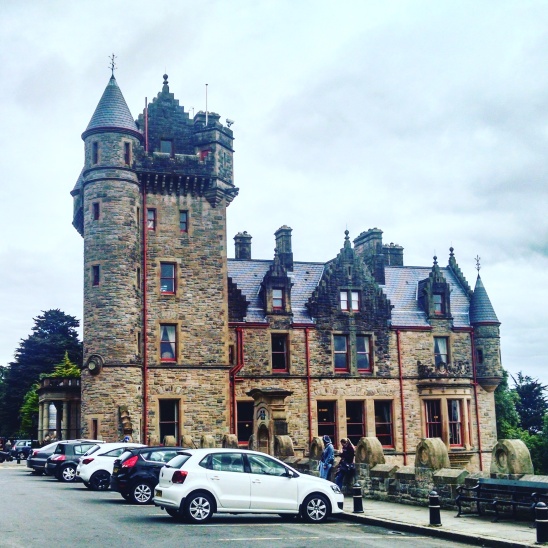 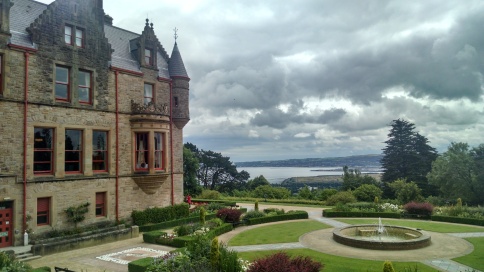 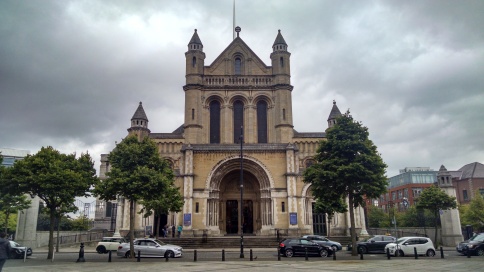 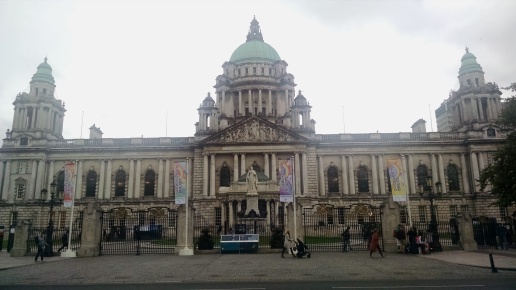 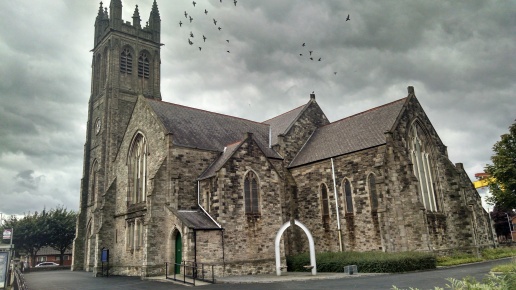 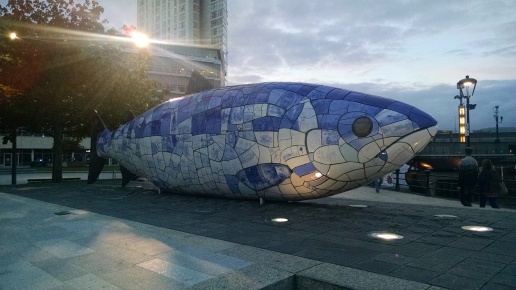 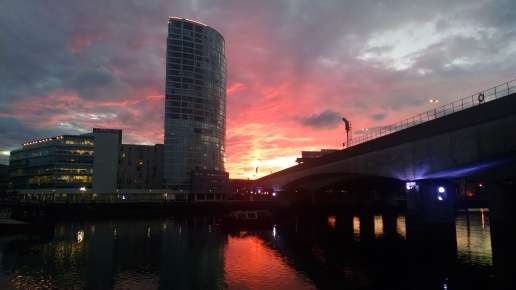